The David Bramante Show speaks with experts about the topics of Consciousness, Artificial Intelligence and Robotics.

* To the left is David’s conversation with Professor Johnjoe McFadden.

View more highlighted episodes on this website by visiting davidbramante.com/consciousness

While running in the California Recall Election of 2021 as Governor, David Bramante connected with the Car Community and heard its voice and concerns. He’s now pushing for their right to build.

Right now, my team and I are working to make changes to California laws through propositions in the mid-term elections of 2024. 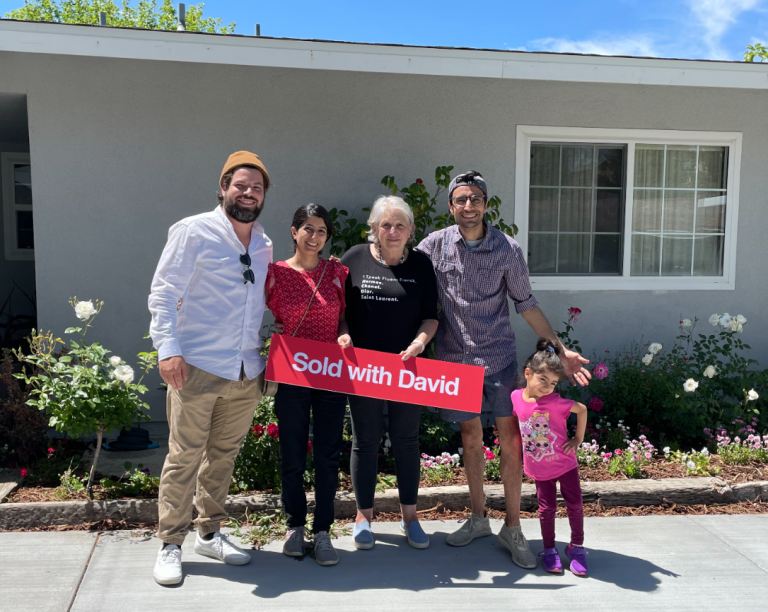 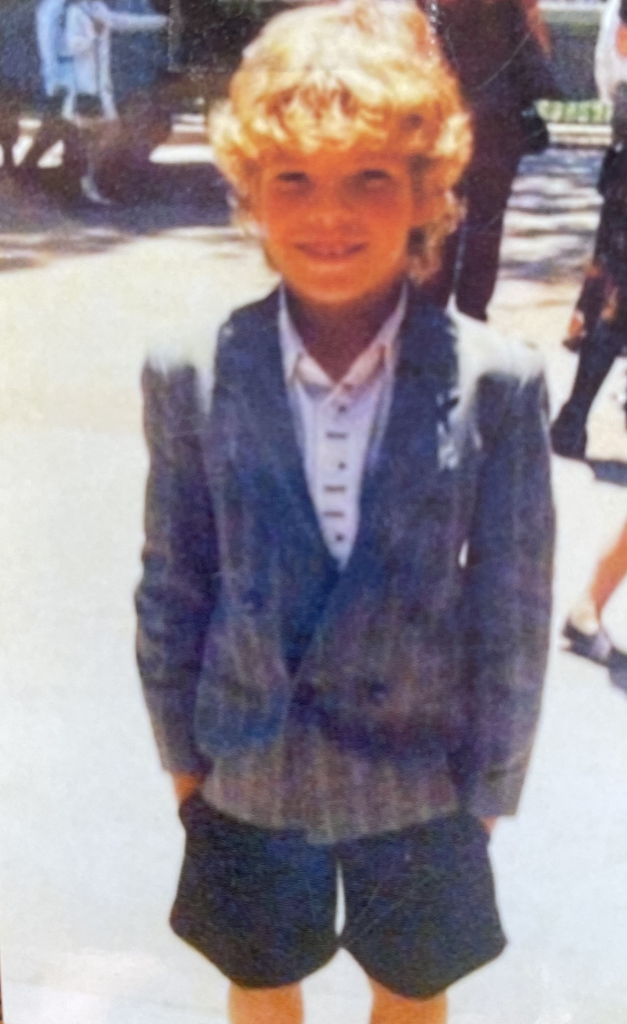 I was born and raised in a poor neighborhood of Van Nuys, California by my single mother Eileen. We didn’t know it at the time, but we grew up extremely poor (living off of food stamps and taking hour long bus rides to schools in better neighborhoods), like the Pacific Palisades.

Often the outsider, my younger brother, Miles, and I found community through playing baseball in Van Nuys, pursuing Kenpo Karate with legendary Sensei Cecil Peoples, and being part of the early generation of video gamers, playing Quake and Age of Empires.

Miles and I both went on to earn revere Cecil as a father figure since ours was absent most of the time.

We also had the honor of representing the United States at the ages of 11 and 13 in South Korea at the world’s first Electronic Olympics, competing originally at Universal Studios Hollywood in Age of Empires.

I went on to attend Otis College of Fine Arts, Santa Monica College and then UCLA. I studied oil painting for two years before dropping out of Otis and that’s when I bought my first apartment building in Echo Park (a small 4-unit on Bellevue).

Beyond my career as a top real estate broker, I have also co-founded and invested in tech startups and continue to find myself as a marketing consultant for companies.

I now am the Commercial Director at our family-owned real estate brokerage. After my day job, I host a podcast on consciousness and artificial intelligence.

And as a former candidate in the California Recall Election of 2021, I have continued to work to change the California laws especially with regards to the Car Culture.

And around all of that, I am the father to three (soon to be four) young children…

Thanks for reading!
— David