David Levine Bramante is a highly skilled and experienced real estate professional with over 17 years of experience in selling, leasing, managing, and investing in various types of properties, including homes, condos, apartment buildings, commercial real estate, and land.

He has been involved in numerous transactions in Los Angeles, many of which have achieved record-breaking prices.

David’s real estate journey began in the 1990s when he assisted his mother, who owned a boutique property management company in Hollywood, in managing properties in Hollywood, Los Feliz, and Koreatown.

In 2002, while attending college, he started investing in Echo Park real estate, beginning with a fourplex on Bellevue Avenue that he purchased as a first-time homebuyer.

In 2005, he obtained his California real estate license and began working with Sotheby’s International Real Estate in Los Feliz, specializing in selling homes and small income properties in Echo Park and Silver Lake.

In 2009, he joined Marcus & Millichap Los Angeles and was awarded the 2009 National Rookie of the Year Award and the 2010 National Pace Setter for sales volume.

David then joined Douglas Elliman Beverly Hills, where he worked on luxury homes in Beverly Hills, Bel Air, and Mandeville Canyon, before starting his real estate brokerage Levine Realtors with his wife.

See if there are any active Investment opportunities with David. 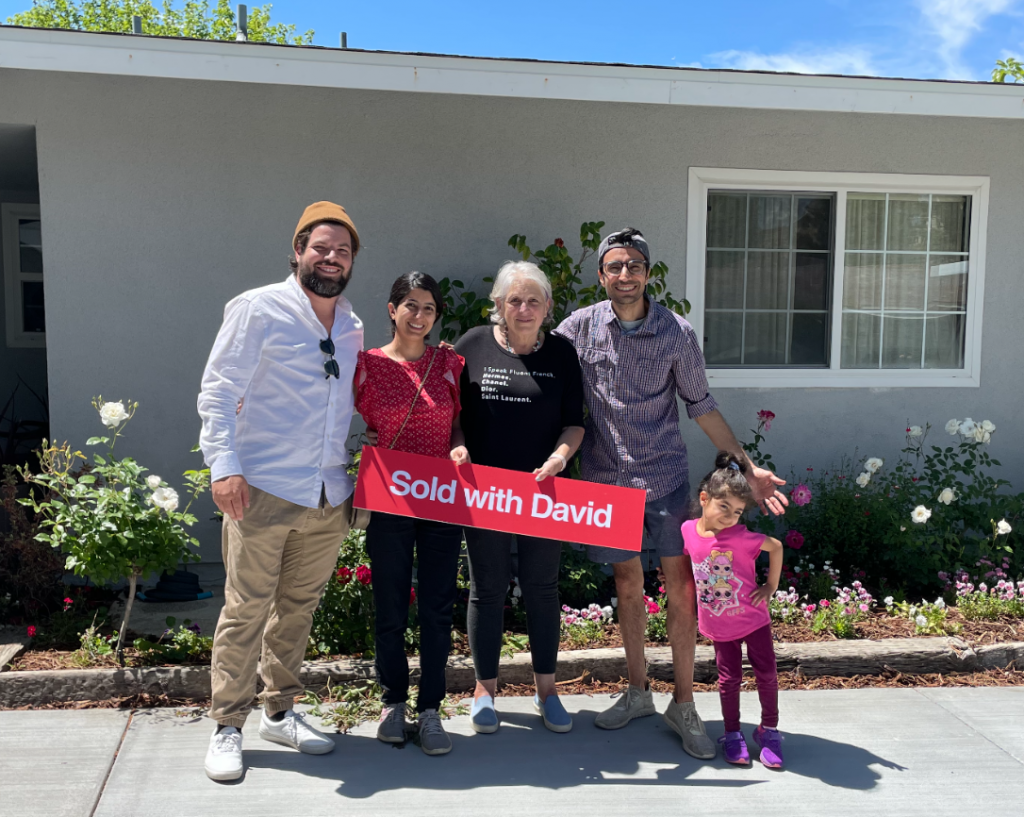 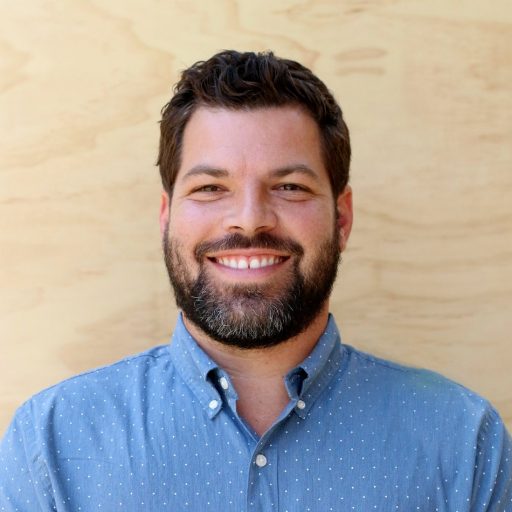