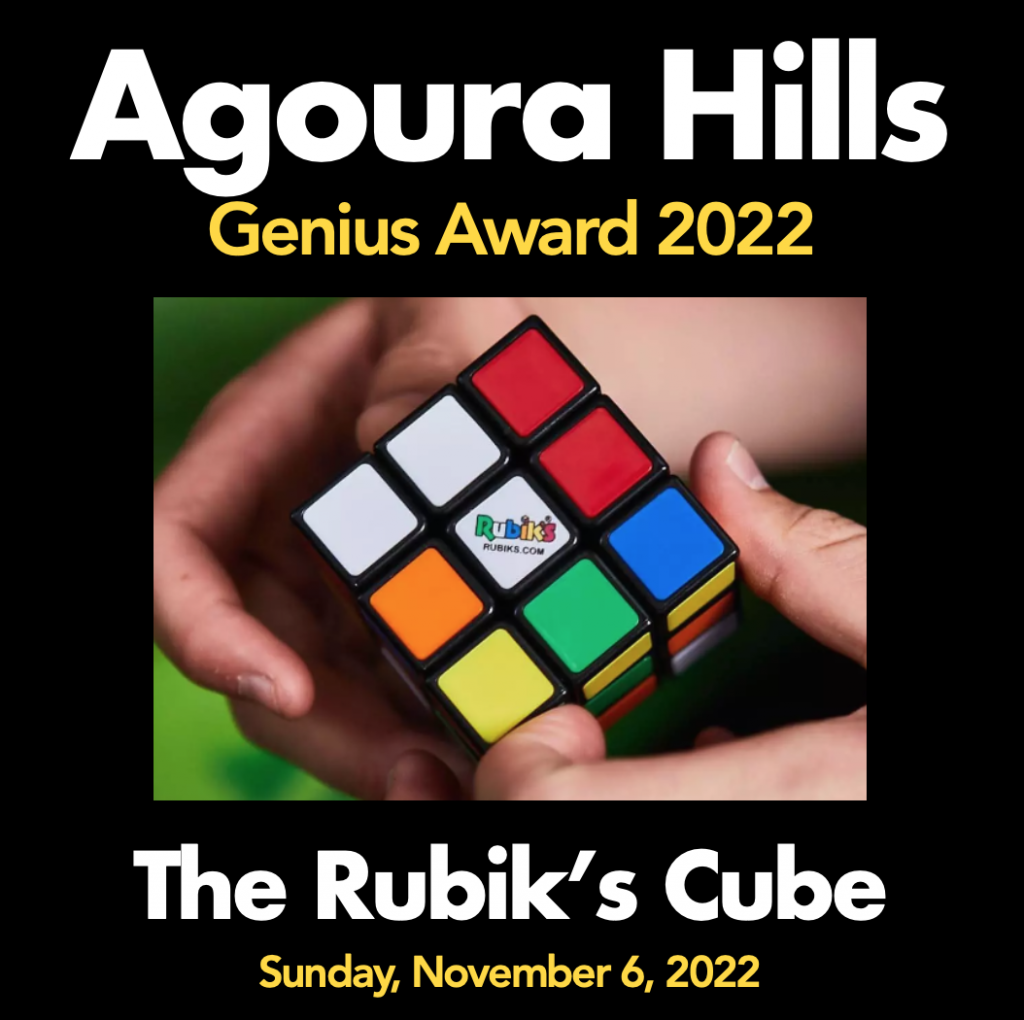 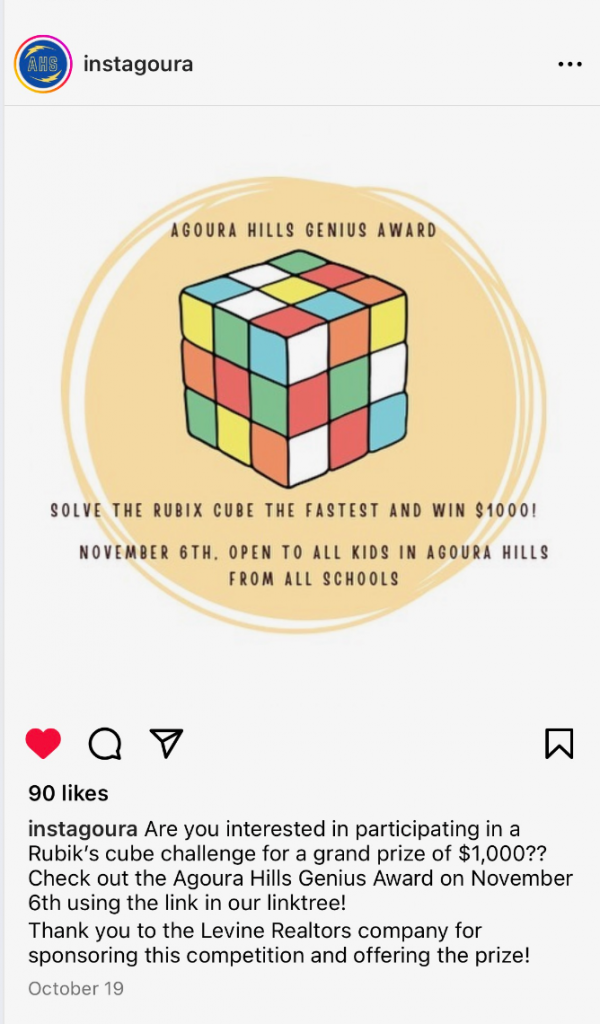 What an amazing first annual Agoura Hills Genius Award challenge this afternoon at Mae Boyar Park. This year’s challenge was the Rubik’s Cube and we had three division winners, and one grand prize winner — Spencer! Everyone was super competitive and a great sport too.

Our company Levine Realtors hosted and presented this fun and intense event, and there were over 30 teenagers and kids who participated in the challenge.

The fastest solve time was 30 seconds! The grand prize was $1,000, plus we had other event sponsors who’ve donated cool prizes that we gave and raffled off (tagged in the photo).

Thank you everyone that participated! We had a blast and hope to see you next year for the next Agoura Hills Genius Award challenge.

I grew up poor, and when my mom couldn’t watch us, we were either studying kenpo karate with sensei Cecil Peoples or playing video games. My brother and I competed in one of the first-ever e-sports games, representing the United States playing ‘The Age of Empires,’ which is a real-time strategy computer game. We got to travel to South Korea to play against kids from other countries, and I won $1,000 for second place and my brother won $3,000 for first place. It was an amazing experience and prize. I have always wanted to launch and host a similar type of event for kids in our area.

My wife Kayla and I have always donated portions of our Levine Realtors commission to different kid causes, especially 826LA, but we’ve also always wanted to start a challenge for kids in our area.

So this year we’ve kicked it off… We are excited to announce and host the Agoura Hills Genius Award on November 6th. The Genius Award challenge is free to register and open to all Agoura Hills residents 18 years old and younger.

FREE Registration Form is below. Rules and Restrictions below.** 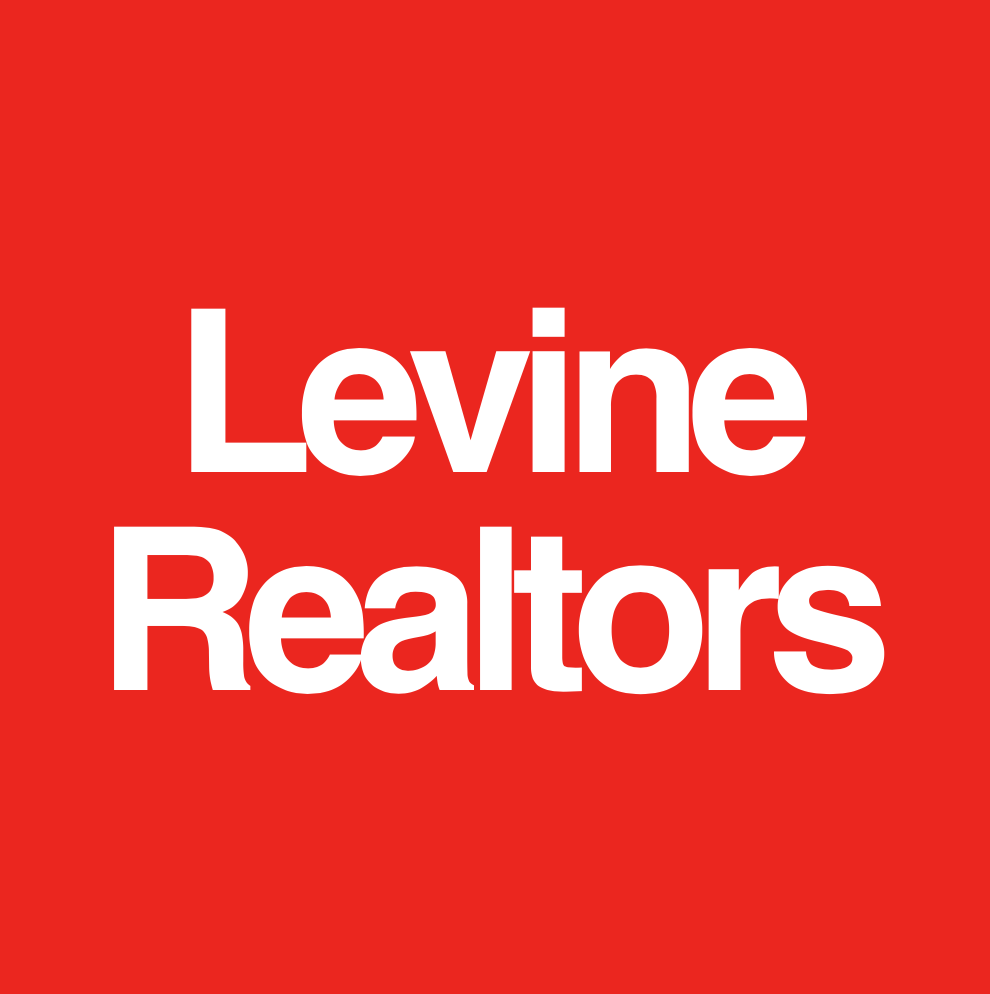 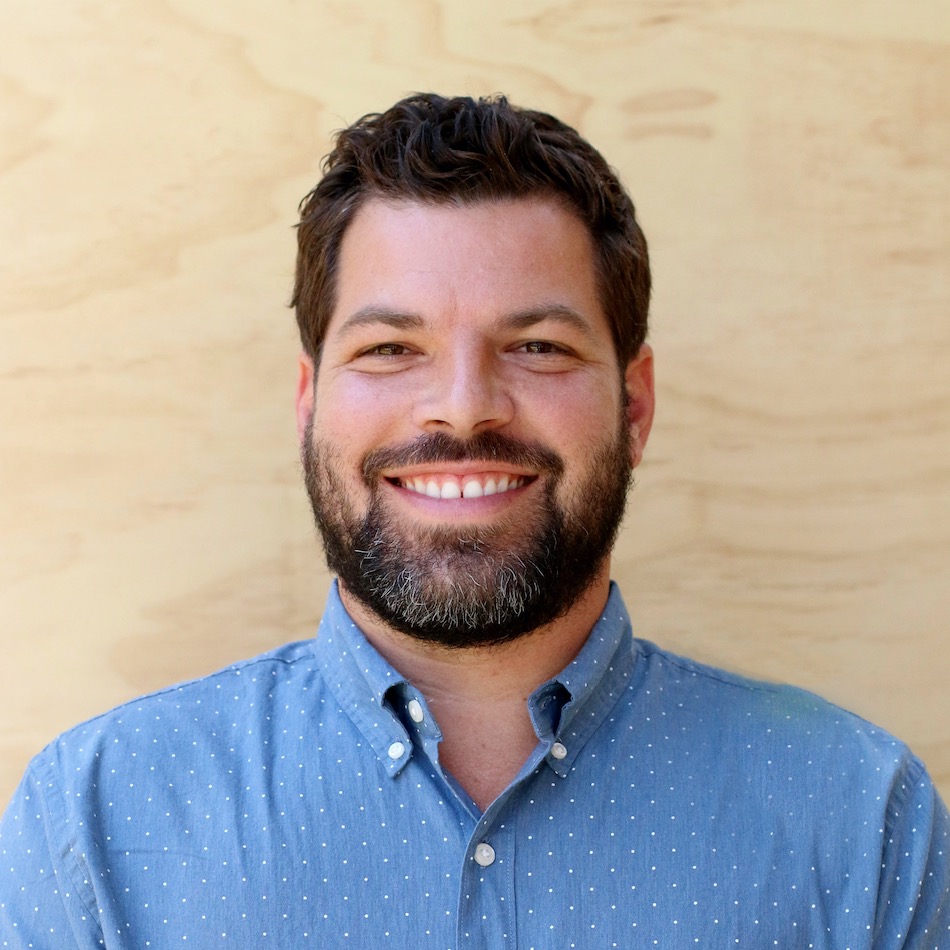