I’ve been censored on NextDoor Agoura Hills twice in the last two months, during the bulk of my campaign for Agoura Hills City Council. I was suspended twice for three days each time, and nearly all of my posts have been flagged and then “hidden” (aka removed) from the platform. This is a very frustrating situation, and doesn’t boast well for connecting with your neighbors.

Some people say, “NextDoor is the worst… why are you even using it?”

The answer is that the platform does have an engaged and local user base, and despite the bad experiences, I have been able to connect with great neighbors and talk about real issues (both online and in person).

My first suspension on NextDoor was under the guise of me “spamming” the neighborhood with “national politics” but I only posted a few videos (maybe four?) about actual issues affecting Agoura Hills (that voters were asking me about in the course of a week). Traffic on Kanan near the 101-freeway and Hillrise, potential low-income housing on Kanan near Thousand Oaks, commercial real estate development done right (like the gas station and car wash at Reyes Adobe and the 101-freeway), and finally the death of a pregnant mountain lion on Las Virgenes (with poison in her system).

The problem though I faced was that several users on the platform (including Larry Brown, Sherry Ferber, Stan Galperson, Emelie A., and Laura McWhirter), routinely trolled my posts (badgered me for political responses on national issues, always in unkind and uncivil ways), and then flagged my calm responses. My comments would disappear, and then ultimately my entire post thread (with all the neighbors’ comments) would be “hidden” from all other users.

I later discovered that Larry and Sherry live in Liberty Canyon, the same neighborhood I do, but they had allegiances with Jeremy Wolf (who grew up in Liberty Canyon too) and endorsed him Acorn Newspaper.

My second suspension on NextDoor was after I posted about the apparent rise in homelessness along Kanan Road at Thousand Oaks Boulevard in Agoura Hills, around the Von’s shopping center. I was calmly talking about this issue, less in as a potential Agoura Hills City Councilman and more as a concerned neighbor, and I was attacked for these posts for not “showing compassion.”

Unlike many of the people trolling these posts, I’m sure, I was homeless with my single mother and younger brother while in 12th grade. On the flip side, unlike many of these people too, I have owned several apartment buildings and have had to evict people. Very few people. I have a wide understanding on the issues of housing, homelessness, mental illness, and financial challenges. But none of that mattered to the NextDoor users who bullied me, flagged my posts and comments, and then had me suspended.

I think the main issue with these posts was that I posted photographs of these homeless people for the community to see and identify, and that was used against me as “discrimination” on NextDoor.

Right now, there is one homeless woman who alternates between the Kanan entrance of this shopping center and directly across the street. She appears to be new to the area, per Louis at the City of Agoura Hills, who altered his team about this issue.

And also, there is one elderly woman that appears to be living (at least some nights), by the Bank of America ATM in that shopping center. The most vocal NextDoor user on this issue was unkind and uncivil, and got my comments flagged, my post removed, and then I was suspended from the platform. This woman appears to be living in or around this area for the last year, per Louis again at the city.

According to the city, there are at least 4-6 homeless people in Agoura Hills.

What I have learned is that NextDoor over the last month or so is this… it is an unfriendly place to speak about local issues in Agoura Hills. If and when a small and vocal group, with higher access and control on the platform, disagree with you, then you’re going to be flagged, hidden and suspended.

We’re living right now in a world where censorship is acceptable, if the controlling group deems your messages “misinformation” and/or “dog whistles” or whatever else they label your communication as. But the truth is that they just don’t agree with your perspective and want to silence you. They intentionally misuse the platform, flagging posts as “spam” or “national politics” or “discrimination” and only need 3-4 reviewers to agree the flagging and then the system “hides” your posts and comments.

I’m concerned that people, regardless of whatever political affiliation they may identify with, and however you may fall on some of the issues I’ve mentioned, do not seem to respect how critical Free Speech is for our society. Without Free Speech, we can not have true communication and come up with new ideas. Dialogue, debates and arguments help shape better ideas. That’s been my experience.

It is very important that we all commit to civil and kind conversations (and they need not be necessarily political), so we can talk about the real issues that are affecting our real communities.

It’s very problematic that some people prefer to silence those with different opinions so quickly and in such a justified manner is dangerous. It is short-sided, arrogant, and ultimately dangerous.

I’m an independent thinker and can talk to anyone, especially when in person.

In my core, I do not think it’s honorable to silence those who you don’t agree with. I think the correct approach is to hold space for those you disagree with, and earnestly try to engage them, and try to discover some common ground (even when you’re upset, angry and don’t want to). But if you’re censored and banned online by a small group (and these same people do not want to meet in person), then there is no hope of bridging divide and coming with solutions that work for the majority. 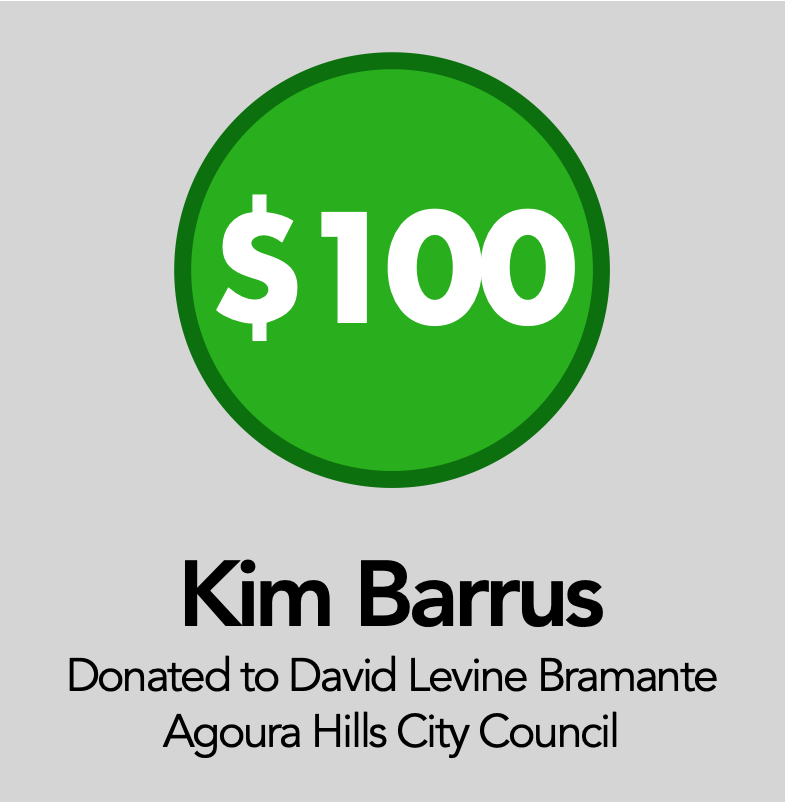 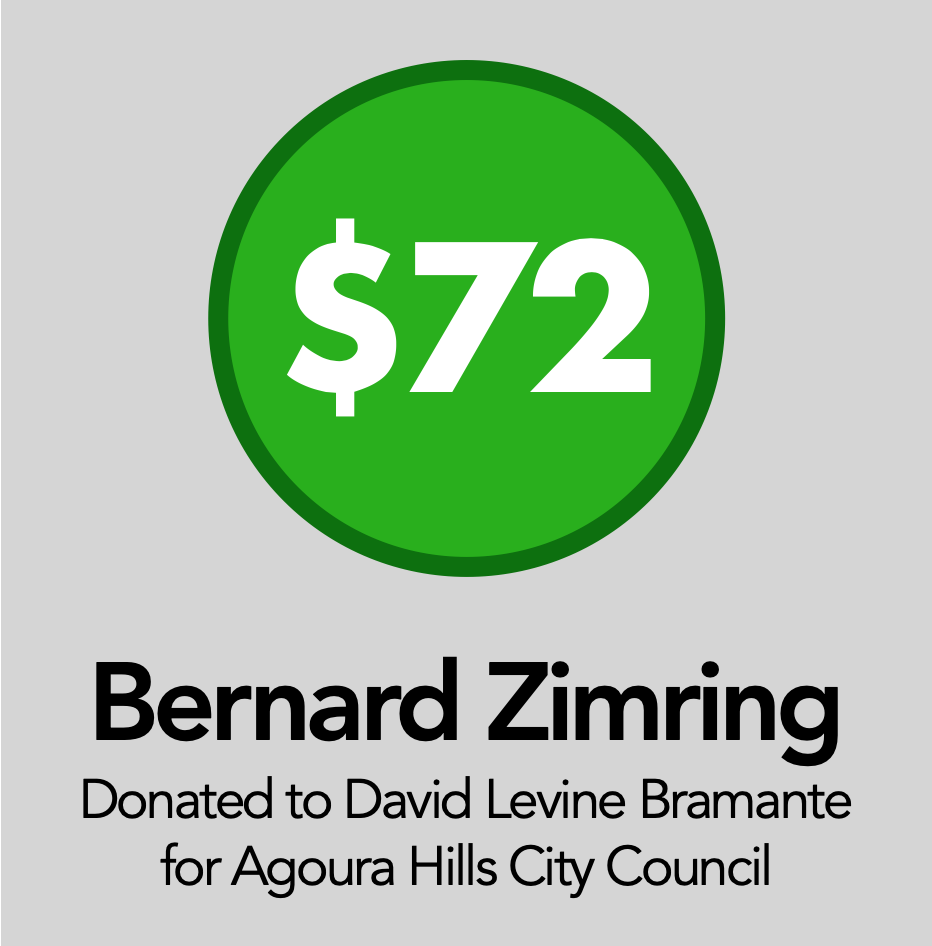 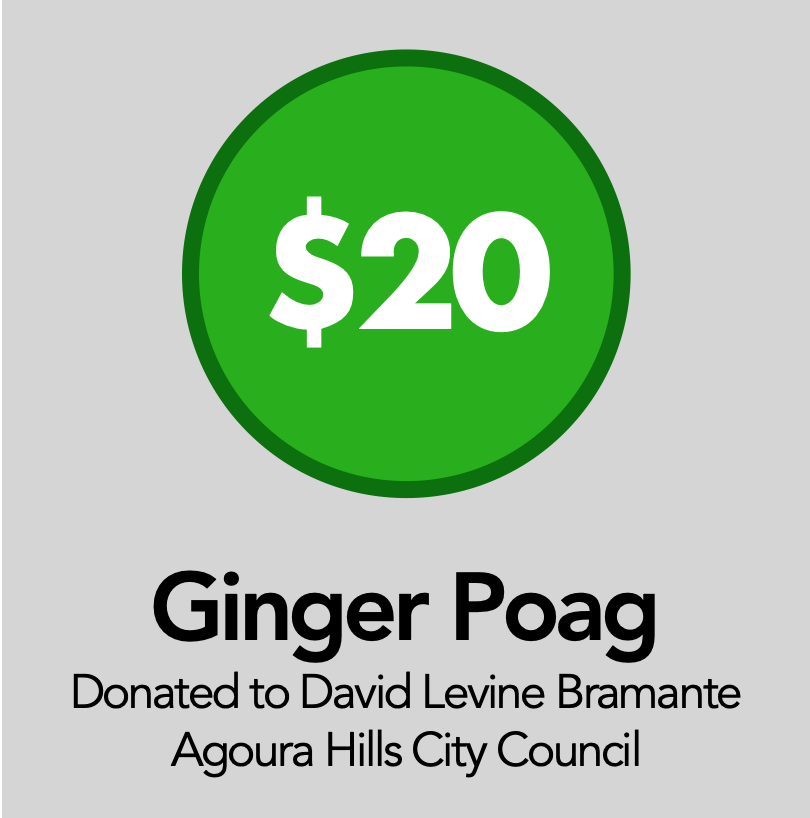 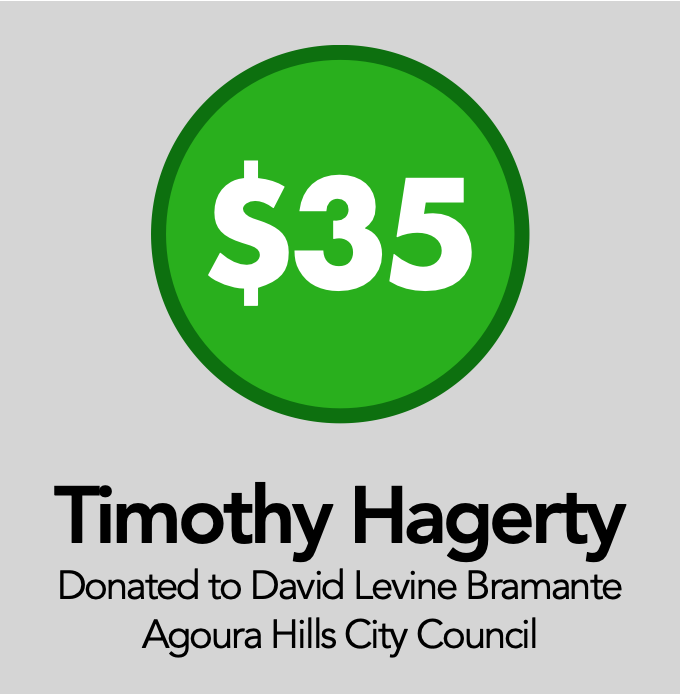 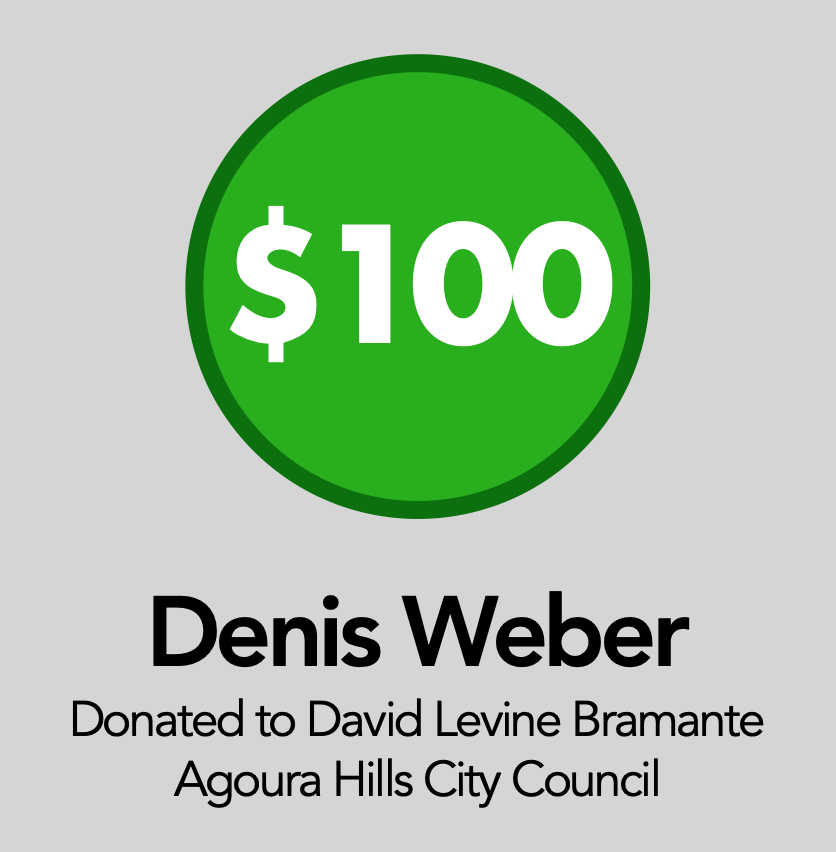 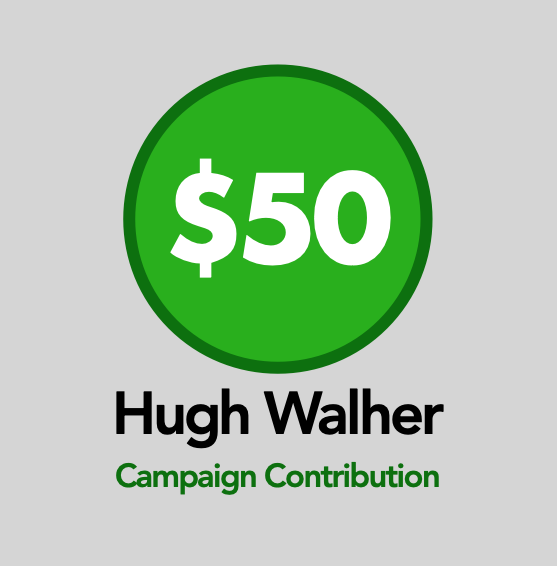 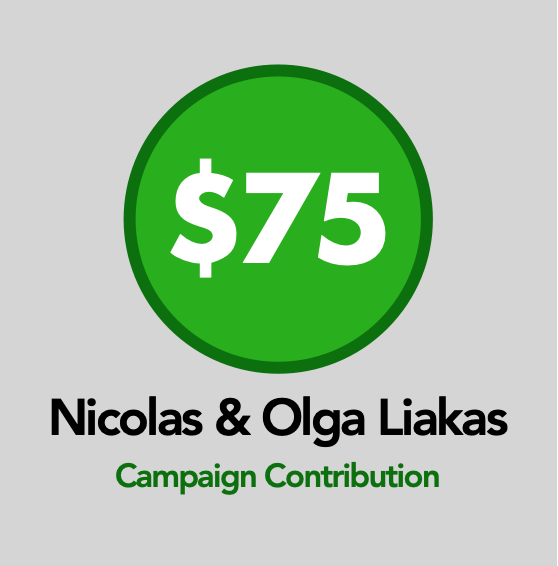 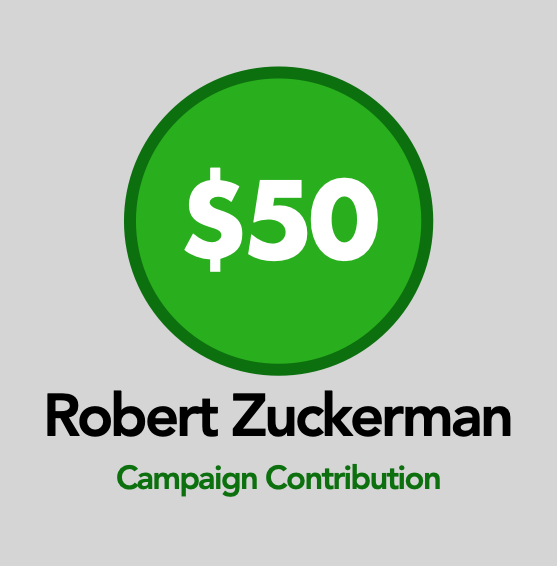 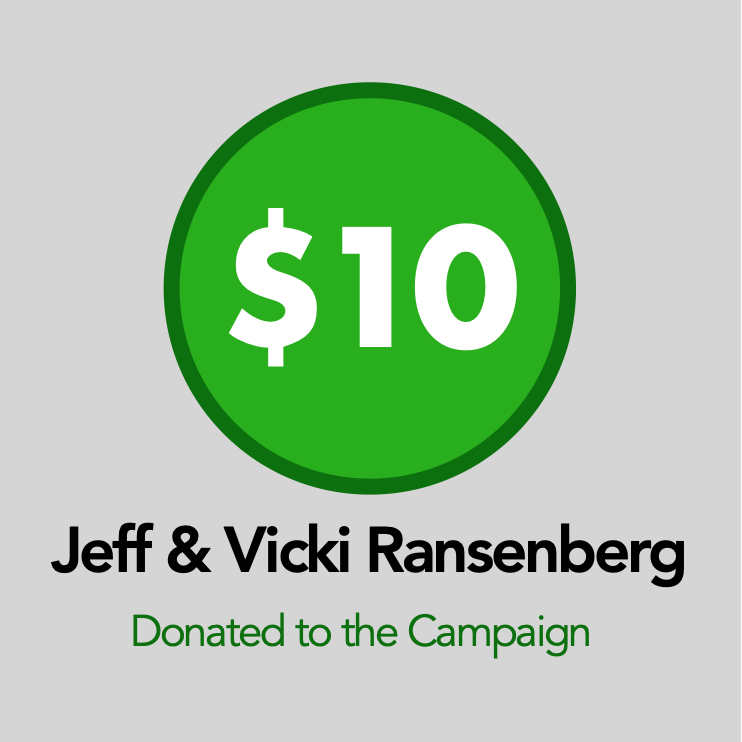 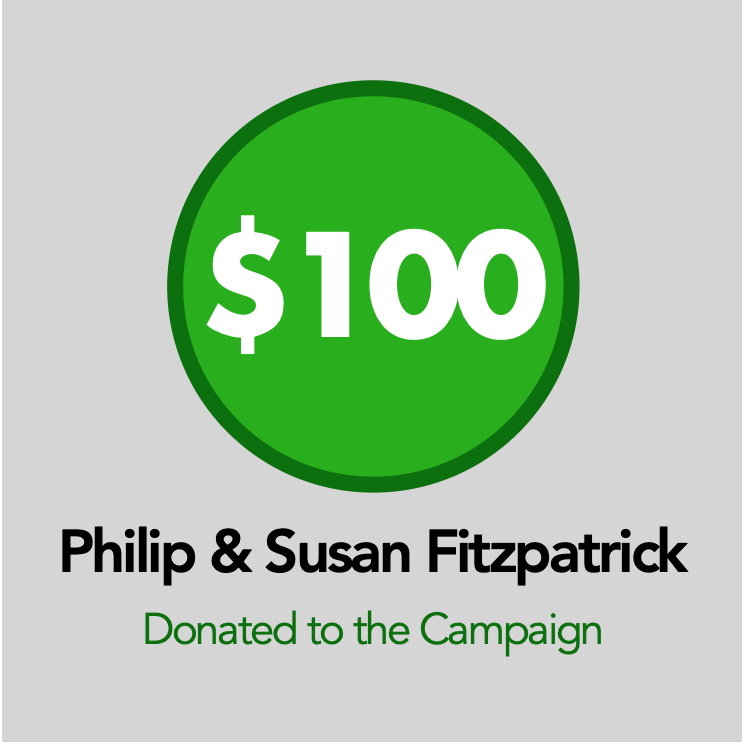 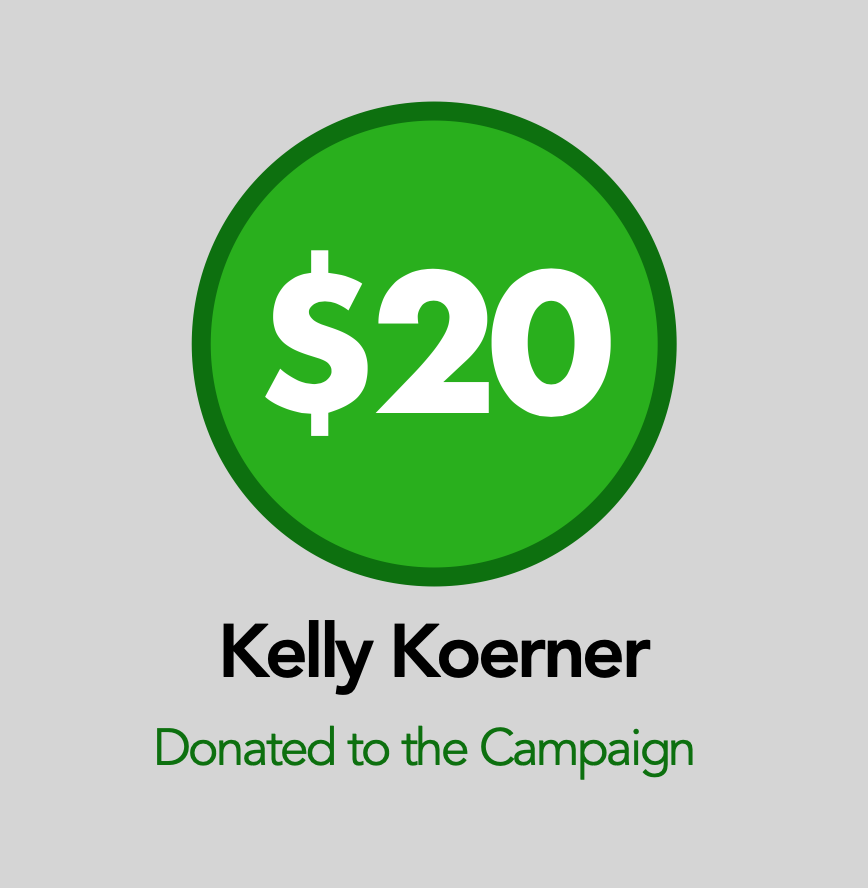 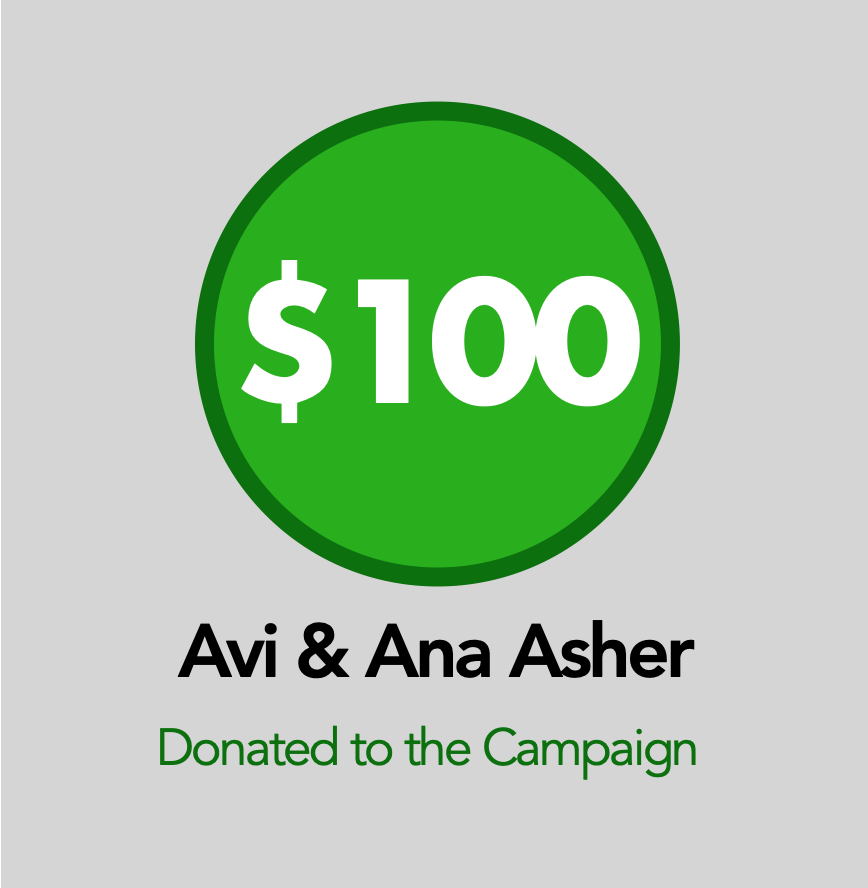