USA vs China: Tom Stefanick breaks down the race for Artificial Intelligence supremacy 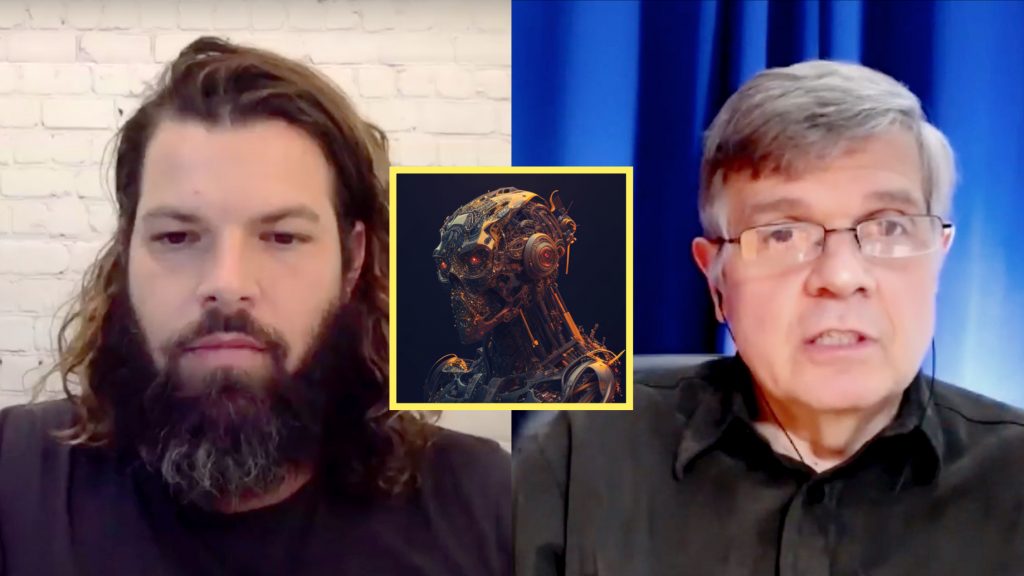 https://youtu.be/qXzc95COE4Q Artificial intelligence is rapidly shaping the future of military strategy and warfare, and two countries are at the forefront of this technological revolution: the United States and China. As these nations race to advance their AI capabilities, Tom Stefanik is an expert on the frontlines. A visiting fellow in the Foreign Policy program at […] 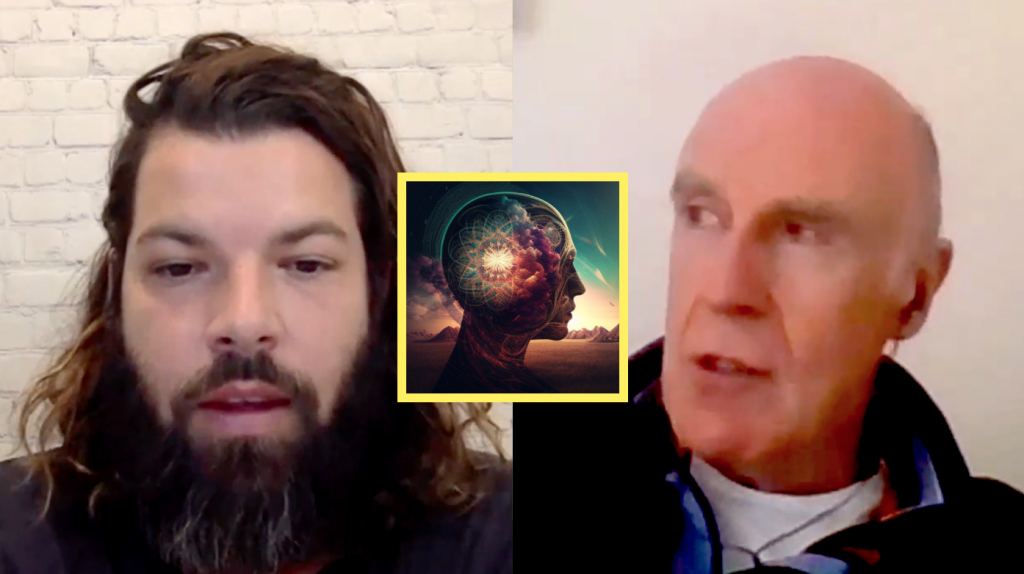 The Batman by Akira Kurosawa 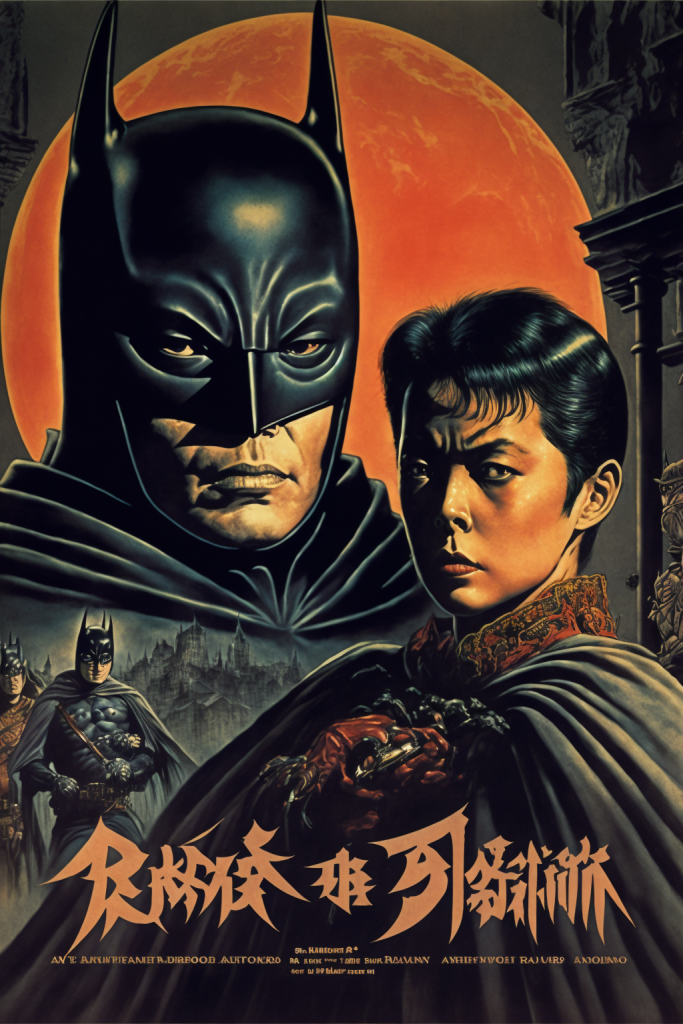 https://www.youtube.com/watch?v=ekSD20FdW3o&feature=emb_imp_woyt Longtime artificial intelligence (AI) researcher and investor Steve Shwartz has grown frustrated with the fear-inducing hype around AI in popular culture and media. Yes, today’s AI systems are miracles of modern engineering, but no, humans do not have to fear robots seizing control or taking over all our jobs. In this exploration of the […]

Thank you for listening to and/or watching this interview. This was one of my first interviews into the subject of consciousness and since that time I have received several emails and comments here that have pointed me in other great directions. I read the comments here because the conversation, though not very large, is jam […]